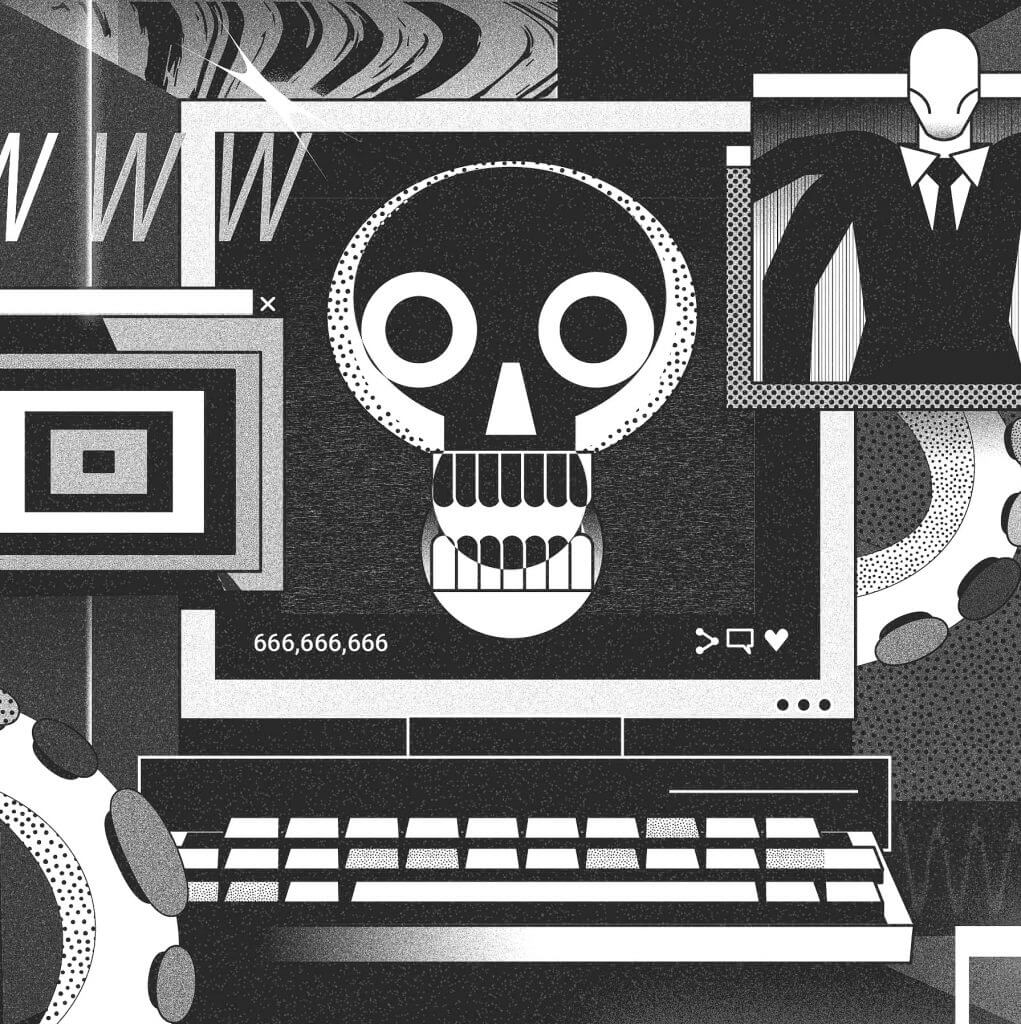 I remember our family’s first router. My dad brought that odd plastic box home when I was 7. “The internet is a very big place,” he said, and he was right. Magically, the house I grew up in expanded in unpredictable, uncontrollable directions. I felt as if I found a secret door to another dimension that contained the largest database of human knowledge in history. It gave me an ever-expanding access to facts and fictions and truths and people, and for some blessed reason, my parents were okay with it.  Even mistyped Google searches would often evoke the emotion I would later learn to call “awe.”

This morning I woke up as a twenty-seven-year-old man, numbly scrolling through a custom-made news feed. It was carefully curated to satisfy my subconscious carvings for some anxiety inducing COVID related articles, sprinkled with reminders about my questionable taste in music. One tab later, I am staring at a vertigo-inducing tapestry of social connections and highly personalized ads. The internet changed; I think to myself while stumbling out of bed. Some of these changes have become a constructive force. I mean, art that resonates with me, seeks me out. Yet, it is weird that my immediate connections to history’s largest database are rough sums of narrow personal interests. Wasn’t this Internet thing supposed to be bigger than me?

The need for an online experience that reintroduces the internet as a big and wild space, bigger and stranger than me, got me into creepypasta.

Creepypastas are short horror stories, copied-and-pasted across message boards and social media platforms. These stories are usually written in an informal language, and from the narrator’s perspective. Creepypastas are mostly published under an alias – or with no name attached to them at all. Often written as personal confessions, creepypastas blur the lines between truth and fiction. The phenomena emerged around 2010 and grew into a large readership subculture. Millions read creepypastas, and the genre inspired an abundance of diverse creative efforts such as YouTube videos, indie games, and even an anthology TV series.

Varied in sub-genres and themes, the Creepypasta corpus is vast: CreepyPastaWiki alone is home to thousands of stories, with more being published daily. Mainstream media was introduced to Creepypastas in 2014. Two teenage girls from Wisconsin stabbed and nearly killed a 12-year-old girl, supposedly sacrificing her to Slenderman. The faceless monster was born in Creepypasta forums and turned into a horror mythology of its own. As with Slenderman, most Creepypastas antagonists aren’t well-known archetypical monsters, but rather a “thing,” a terror that eludes the characters (and readers) knowledge and definitions.

Some academics and \ or horror geeks view Creepypastas as a form of Internet folklore, virtual legends. Like legends, this vein of Internet folk-horror is spread un-canonically by word-of-mouth (or Ctrl-C-Ctrl-V). This directness is a literary device that serves the communal aspect of this genre of folklore: It emphasizes the connection between writer and reader, creates intimacy, and carries an undertone that exposes nameless fears as shared experiences.

Here are 5 Internet folk-horror tales revolving around online experiences that express the communal aspect of online existence. They made me feel less alone, and the world wide web a lot wider:

Annora Petrova – Late at night, hours before an important tournament, a nervous teenage athlete googles her own name. Surprisingly, her Wikipedia page states she won tomorrow’s match. After actually winning, her own Wikipedia page turns into a personal obsession. Written as an email sent to an estranged middle-school friend, it is a horror-coming-of-age fable about the dangerous tension between us and the versions of us we’re desperate to become.

BEN Drowned – Initially posted online as a series of posts on a paranormal message board, the OP of the thread reports his progress in a copy of Legend of Zelda: Majora’s Mask that appears to be haunted. It takes a bizarre turn when the game seems to interfere with how the story itself is being told. Readers reacted to the story as it unfolded, and their reaction influenced its plot.

Normal Porn for Normal People –This story’s title is named after an obscure website emailed to the narrator, a website “Dedicated to The Eradication of Abnormal Sexuality.” The narrator is not the only one who received the odd URL before it vanished from the internet. The story is mostly a descriptive list of the videos on the website made by forum users. A dog eats a peanut butter sandwich. An old woman is making out with a mannequin. A fat mime is sitting on the rubbles of a chair, sobbing. There is no traceable plot connecting all the videos. Their contents increasingly turn more and more grotesque. The ending explains nothing.

The Elevator Ritual – Find a building that’s at least ten floors high. Go there alone. Walk into the elevator. If you are the only person in it, start the ritual. This Creepypasta is a tutorial for a real-life horror game. Pressing the elevators buttons in exact order will lead the player to a shadow dimension. A warning or an invitation? That’s up to you.

Candle Cove – An innocent online discussion about a kids’ tv-show called “Candle Cove” takes a creepy turn when sweet childhood memories become darker and darker. When complete strangers start sharing the same unique twisted memories, what we thought was a walk down memory lane turns into a shared nightmare.