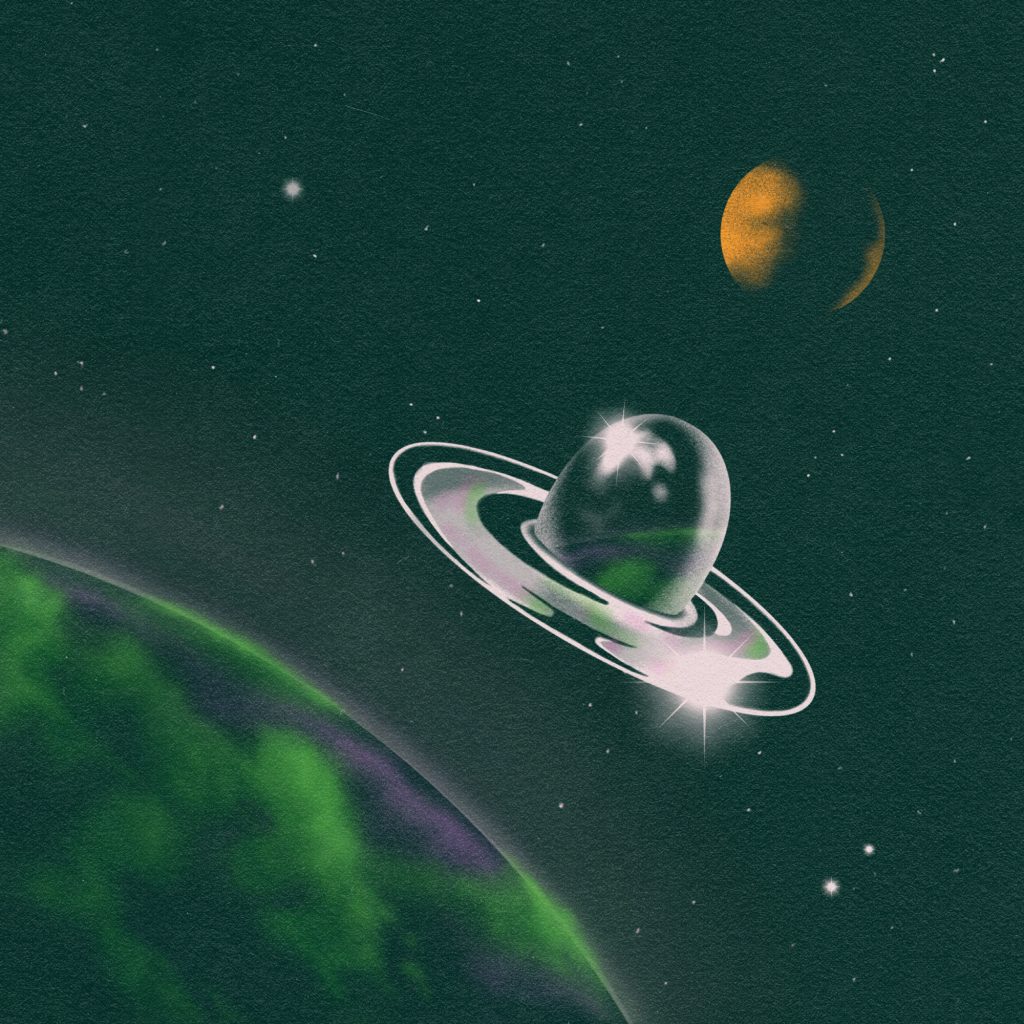 Why is science fiction important now, more than ever? For the same reason it has been important, forever.

If you’re an avid reader or obsessive watcher; if you’ve enjoyed, laughed, cried, gasped, been inspired, at awe, made speechless by good science fiction, you already know the answer.

No. it’s not the fabulous dystopian-cyberpunk or post-apocalyptic fashion (and it is fabulous), or the escapist wonderland it offers (and it is wonderful). It’s absolutely not because the present has all been predicted by science fiction (science fiction is not prophesy and does not predict a thing). It’s mainly because thanks to science fiction – we’re just a bit more well-prepared and emotionally well-equipped. We have another weapon in our arsenal, another tool in our belt, to handle the absurdities and insanity roaming through the empty boulevards of our cities, the busy streets of our minds, and down the cul-de-sacs of our souls.

Science fiction handles extreme situations in its everyday, the types of which we’re encountering now, in our own day-to-day. Science fiction creatives wake up every morning and instead of coffee, pour themselves a cup of finely roasted madness. By venturing into the unknown and bringing us along, science fiction stress tests human society and the human mind, repeatedly asking how we as individuals and groups, as nations, planets and species – act under extreme conditions. First contact, alien invasion, rise of the machines and yes, even world-wide pandemics.

Science fiction imagines the future, and there’s no time like now for dreams of tomorrow. With a surge in our need to drown ourselves in the immediate, an ever growing obsessive-compulsive feeding disorder brought on by fear and social media, and a seemingly endless stream of end-of-days gags and fetishes – science fiction is here to the rescue.

Sci-fi actively works to countermand these urges, putting pressure and fear at bay, by thinking, speaking and imagining the unknown, giving us, our loved ones and our culture in whole, a glimmer of hope for days to come. A Herculean practice, necessary for our mental and physical survival through tough times.

A year or two from now, we’ll all be living in a different world. What do we need to notice now? How should we be speaking? What should we write? What should we be doing today, so that tomorrow will be different from yesterday? Science fiction in all its forms and facets is key to answering these essential questions.

Need help to get you going?

For politics of power, go no further then V for Vendetta. The 2005 Wachowski siblings film, adapted from one of the best graphic novels of all time by Alan Moore, bearing the same name (V for Vendetta, 1982). England under a brutal dictatorship, a surveillance state ala George Orwell’s 1984, given power by the people, through the emergency conditions of a global pandemic. Sounds familiar?

For more on how power corrupts, go to Watchmen (graphic novel, 1986). Many view it as the pinnacle of Alan Moore’s work (possibly tied with From Hell, 1989), telling the alternative history of a power-hungry and vigilante American nation and society, starting in the late 30’s and ending in the mid 80’s, during the days of Nixon’s 5th presidency. Breaking down power and superpower, from psychology to geo-politics, Moore’s work is exquisite in its complex, detailed and nuanced plot, telling the story of the masked vigilantes actually roaming the streets of America, as superhero comics come-to-life, only with no actual super-powers. Don’t worry, there’s still some super-power-plays. The Zack Snyder 2009 film adaptation is worth your while as well.

For psychological aspects of loss and grief turn to The Leftovers (2014-2017). The 3-season supernatural mystery TV series is somewhat prophetic in nature. Created by Damon Lindelof (of Lost fame, or infamy, depending where you stand) and Tom Perrotta (and based on Perrotta’s novel of the same title), The Leftovers begins three years after the “Sudden Departure”, a global event that resulted in 2% of the world’s population disappearing. We follow the main characters in their struggle to re-adjust.

For the loneliness and emptiness of a vibrant city turned dead-silent, indulge in the 2007 film I Am Legend (Francis Lawrence), starring Will Smith. The day-to-day struggle with quarantine conditions, the desperation and loss-of-self, the struggle for hope. And vampires?

For fear of the other, here are two recommendations – The Korean masterpiece The Wailing (2016, director Na Hong-Jin), which premiered at the prestigious Cannes Film Festival, and Under the Skin (2013, Jonathan Glazer), take different approaches to a similar subject matter: otherness, and its illusive definition.

For class struggle fueled as always by scarcity of resources and technology, try High-Rise (2015, Ben Whitley, based on the J.G.Ballard novel), Snowpiercer (2013, by the 2020 Academy Award Winner for best director, Bong Joon-Ho – his first foray into the English language, based on a French graphic novel of the same title) and Elysium (2013, Neil Blomkamp). No further explanations needed.

We would rather you didn’t, but If you really must, these are your pandemic films: Contagion (2011, Steven Soderbegh) is a post 2009 H1N1 “Swine Flu” outbreak and the result of Participant Media taking on Soderbergh and consulting with top researchers to present the most scientifically accurate projection of a worldwide pandemic. Outbreak (1995, Wolfgang Peterson) is the nineties version of Contagion, not as scientifically rigorous, and with much more action scenes then there should be in a pandemic scenario, sprinkled with conspiracy theories. Fun. Perfect Sense (2011, David Mackenzie) is your choice for a poetic, philosophical, melancholic Saturday afternoon. A love story between an epidemiologist (what are the odds) and a top chef through a global pandemic that causes people to lose their sensory perception, one sense at a time. Well executed and enjoyably depressing.

But truthfully, what’s needed now is a deep dive into human society. Aniara is a great way to start. The 1956 Swedish cantos by Nobel laureate Harry Martinson has been adapted to opera, radio, translated into numerous languages, and recently adapted to film by Pella Kågerman and Hugo Lilja. Kågerman and Lilja had taken very few liberties, among them switching the existential threat from nuclear wars and their reverberations to climate catastrophe, but the essence remains the same. What happens when a standard cruise (space)ship making its 3-week planned trip from Earth to Mars, with its passengers and crew of chefs, swimming pool lifeguards, massage therapists and security guards, and is sent by accident into oblivion, never to return home. How does society sustain itself? Does it? And how is that different from spaceship Earth?

Uri Aviv is the director of Utopia, the Tel-Aviv Festival for Science Fiction and Fantastic Films.